Europeans have a lot to say. Brussels needs to listen.

When the polls close, a handful of residents gather in the village hall to watch the transparent urn being emptied and the ballot papers recorded in triplicate before the totals are sent to the local prefecture in Tarbes.

The results were typically just as predictable. Historically, rural southwest France has always voted for left-wing candidates who are decisively in favor of the European Union. That all changed this year.

In Mays European Parliament election, a third of our 183-strong electorate voted for Euroskeptic parties, especially the far-right National Rally.

The results amounted to a doigt dhonneur to the political elites of Europe. The mood of frustration and anger that gave rise to the Yellow Jacket protests is alive and well here.

There is no open channel of communication that can carry the voice of the average voter up to those in power.

Away from the capital, many people feel that no one — whether thats in Paris or in Brussels — is listening to them.

The election campaign — and the vote in Larreule — got me thinking about why that is.

Europes elites couldnt listen to the people they serve even if they wanted to. There is no open channel of communication that can carry the voice of the average voter up to those in power — let alone the voice of those so disenfranchised they have given up on the ballot box.

In the weeks before the May election, I exchanged emails with Christian Wigand, a spokesperson for the European Commission. I suggested the EU is out of touch with ordinary Europeans — an idea he disputed, supplying facts and figures to disprove theory. A recent survey, he said triumphantly, had shown that a majority of European citizens agree with the statement “my voice counts in the EU.” 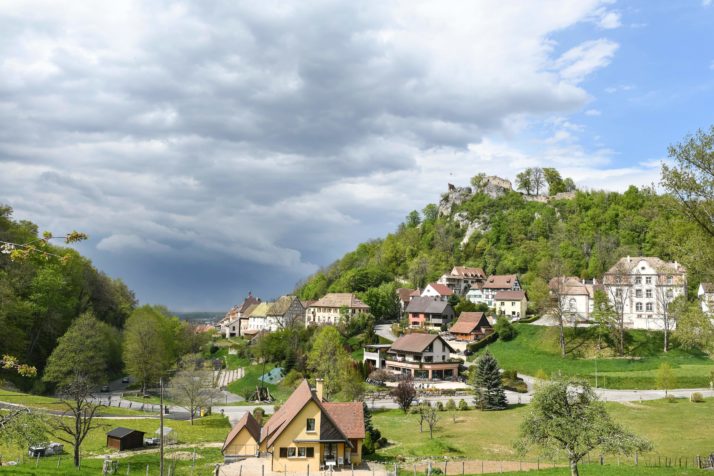 In rural France, main people feel that they have been forgotten about by the people in charge | Sebastien Bozon/AFP via Getty Images

So why do so many people in rural France feel voiceless? Any fool can make a country or a pan-continental union appear democratic. What distinguishes a true democracy from a sham one is effective communication — and not from the top down, but the other way around.

The people — the real source of politicians authority after all — must be able to speak clearly and effectively to their appointed officials. Put more simply: An average European like me must be able to communicate to those making the big decisions that determine the course of European politics.

Wigand didnt seem to like the idea there might be room for improvement. Things are all right as they were, he assured me.

So I decided to take his word for it and try out the channels that already exist. How can an individual EU citizen convey his or her thoughts — whether thats approval, criticism or suggestions — to the EU executive?

Lets start with the basics. You have overt democratic rights. The vote that really counts is for your national parliament: It appoints a government that sits in the European Council and sends a representative to the Commission on your behalf.

Even if you assume the electoral system is fair — which arguably isnt always the case, as in the U.K.s first-past-the-post system — your voice is still submerged in a cacophony of other electors and filtered through your countrys party system. It is quite possible that next to nothing of what you want by way of European policy will be communicated by the means of a general election.

You can also vote for an MEP every five years. But there are pitfalls there too. As a Brit living in France, I am part of a single national constituency of 47.3 million represented by 73 MEPs. Here too, your vote gets lost.

Write an email or a letter? Good luck with that. You will almost certainly get a defensive bureaucratic rebuff after a long delay.

Conveying a message from the roots of the tree to the preening cockatoo sitting on the uppermost branch is close to impossible. And ultimately, the Parliament doesnt have as much power as the other institutions, playing a secondary, marginal role.

There are other options. The Commission makes an effort to go out and meet the people in public meetings called Citizens Dialogues, held in public halls in various EU countries. A noble idea, you might think, until you consider the practicalities.

Curious about these get-togethers, I looked up my nearest Citizens Dialogue. It turned out it was held last year and there was no other date on the horizon. It was also in Toulouse.

Attending would have required four hours of driving (burning fossil fuels) to attend, and a days lost earnings, as I am self-employed. The event would be even more difficult to reach for the disabled, the elderly or the poor. The inarticulate, the undereducated and the immigrant learning a new language probably wouldnt dare walk through the door.

The Commission is proud that 175,000 citizens have participated in these events over the last two years. Its an impressive sounding figure, but well below 1 percent of the population of Europe. If the village council in Larreule called a public meeting with the same success rate it would have an audience of 0.14 people — nowhere close to quorum. 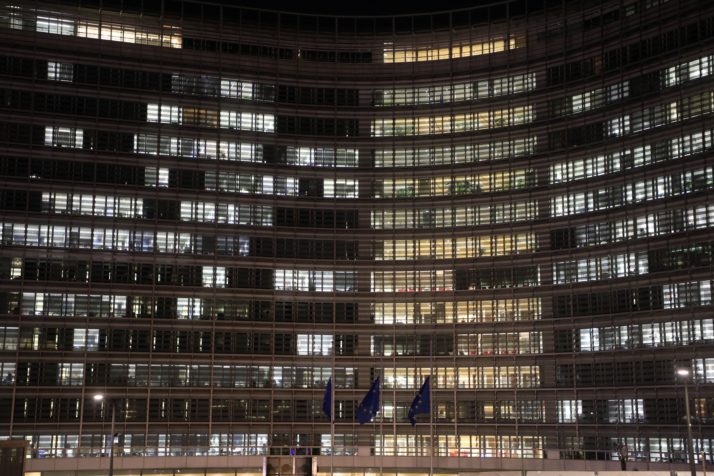 The European Commission has involved 175,000 people in Citizens Dialogue events over the past two years — but that doesnt tell the full story | Ludovic Marin/AFP via Getty Images

Another way for the Commission to monitor its performance — and what people think of it — is by conducting consultations and surveys. In particular, the EU depends on Eurobarometer reports that it says return a detaileRead More – Source

Europes conservatives need a leader not an apparatchik