Would Nigel Farage be a good pick to be the next UK ambassador to the US? 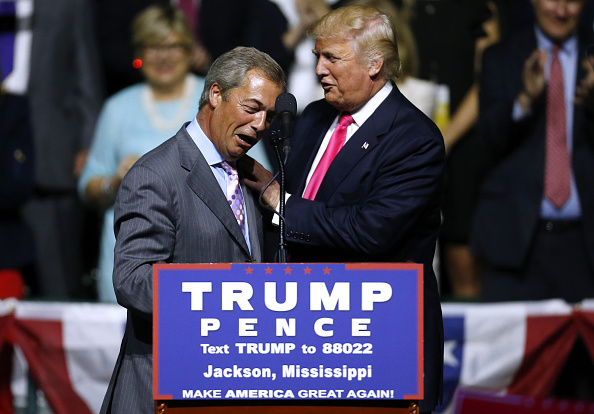 Would Nigel Farage be a good pick to be the next UK ambassador to the US?

Remove from the equation what you make of the politics of Nigel Farage and Donald Trump, and your suspicions over their relationship. The fact that they have such a relationship would make Farage a good UK ambassador to the US.

Trump is an anglophile, coming after eight years of an Obama administration which, frankly, didnt value London. Britain finds itself short on friends, and increasingly short on clout, and has spent the past three years being thoroughly rude to the only power in the world with a soft spot for us.

Making Farage ambassador would, for the new British Prime Minister, remove him from domestic politics, robbing the Brexit Party of its biggest asset. It would be an olive branch to the EU, ridding them of the turbulent MEP. And it would put a man whom Trump likes within touching distance of the Oval Office, facilitating closer ties at a time when Britain needs allies.

Farage is no diplomat, and neither is Trump – but they speak the same language.

Arguably, if youre looking for a man to dedicate his life to cocktail parties, the Old Alleynian with the famously robust liver looks like a prudent choice. Nigel Farage has certainly shown himself to be adept at tickling the tummy of the most powerful man in the world, which is key.

However, his record on dealing with his own side, the British government, is less pristine. Admittedly, as an anti-establishment campaiRead More – Source

This voucher codes website has just been sold for £36.5m