Footballers lives: The female players deserve to have their stories told 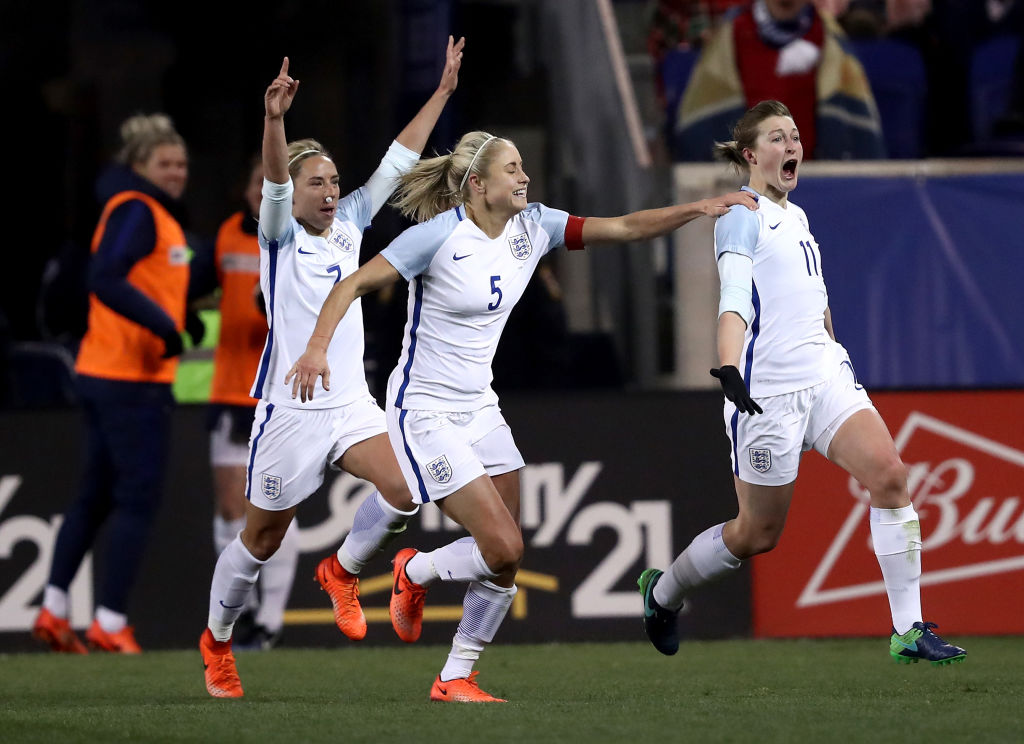 The publics interest in the minutiae of footballers lives once led a reporter on the Chris Moyles radio show to ask Steven Gerrard about his favourite type of cheese.

His answer? “Err, melted cheese.” The Q&A created a viral moment – perhaps not the kind Gerrards publicist envisaged – but the oddly inane question wasnt part of the furore.

After all, poking our noses into the personal lives of our exorbitantly paid prime-time athletes has become a national sport in its own right.

Its clear why. Dark Horse conducted a study during the Womens World Cup about what would persuade sceptical viewers to watch. The answer had nothing to do with the archaic and patronising criticisms of the “pace” or “physicality” of the womens game. Instead, 68 per cent said that knowing more about the players and their lives off the pitch would draw them in.

Thats a strikingly easy ask when it comes to our female athletes. Take Gerrards fellow Liverpudlian Nikita Parris, who was voted the 2019 Football Writers Association Player of the Year. Growing up in the citys underprivileged Toxteth area, she had to play in the boys team at school because there was no provision for girls.

Despite forming part of the Everton youth team, she studied for a degree in sports development from Liverpool John Moores University alongside her sporting career.

When Vincent Kompany studied for an MBA while playing at Manchester City, it earned him countless awestruck headlines, but its par for the course in the womens game.

England and Arsenal midfielder Leah Williamson is training to be an accountant while playing in the top flight, and goalkeeper Karen Bardsley got her bachelors degree from California State University before enrolling at Manchester Metropolitan University to study for a masters in sports directorship.

These are women who have juggled multiple careers, all while swimming firmly against the tide of gender expectations, which saw women banned from playing the game until 1971.

Fast forward nearly 50 years, and a recent investigation by Bustle found that most football boots only come in childrens and mens sizes, meaning women with feet size 5.5 to eight can struggle to find appropriate options.

For the British athletes who walked out onto the pitch against the US in the semi-final, their journey to that point had required oodles of determination, and their stories deserve to be told.